We can wallow in self pity and suck our thumb, crying ‘poor little me‘ and live with that syndrome or work on getting that mental resilience to combat, and live the life possible… on you Shalini …. 👍

Extract of msg from Shalini….
* Courage.*

When I arrived to have my legs amputated, I was wearing bright purple nail polish on my feet. Might as well go out in style, I figured. A month had passed since my right arm decided to auto-amputate, just dropping off into my brother-in-law’s hands. A few months before that, my left arm had been amputated as well. Now it was time to move on.

I had been a successful 32-year-old, doing well at work, happily married and newly pregnant. I was just back from a vacation in Cambodia and reveling in ticking one off the bucket list when I fell sick with a fever. It all began rather innocently. And then it escalated, and how. Fever became organ failure. Organ failure became a brush with death. Months later, I had lost both my arms and legs to a bacterial infection that the doctor had heard of only in his exam.

I raged. I was angry and hurt and upset. Why did this happen to me? What had I done wrong? I thought it was karma, but I couldn’t think of anything I had done this wrong. But finally, I decided it was time to move on.

And so I ran. In the beginning, it was just to lose weight and get fit, but the challenge was addictive. When I run, I feel like I win over my body. I can look back at Destiny and swear at how wrong it was about me. It didn’t win. I still get to call the shots. My life, my decisions, my dreams; limbs or no limbs.

Posted by davidnair on February 22, 2018 in Uncategorized 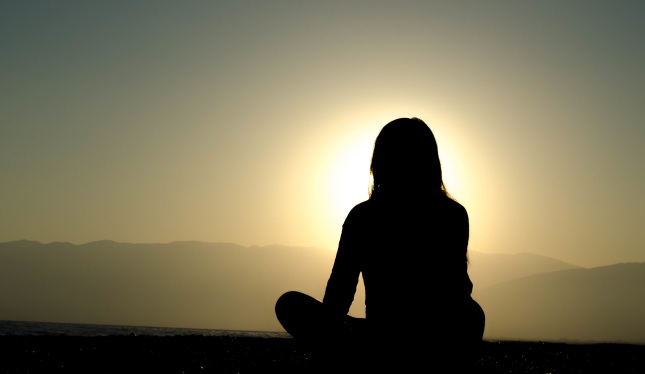 What A wonderful metaphor …..

What and Who we choose to surround ourself truly determines our value….

The best guidance our mums used to give us, pull us away firm certain friends and encourage us to hang out with certain friends… we never questioned why? Indirectly we were selecting / screening our friends back then…. do we do that now that we are adults ???
A point worthy to ponder over.

A wise mentor Jim Rohn once said, show me your friends and I can within a $100 tell you what your bank account balance is….

be mindful of your association Power and select them wisely..

Posted by davidnair on February 19, 2018 in Uncategorized

Importance of Motivation in Life

The true power within a person is drawn out by external interventions guided by a coach or mentor.. it’s only in the recent years that this support structure has come to the fore particularly so in the sporting fraternity…

Interesting to also note for shifts to happen, one needs to have their back to the wall – in a do or die situation… as had happened here the partial transformation was guided by F’s coach…. the real immersion took place, when F on realising the required shift in Behaviour had to happen, for him to step up further, he took responsibility and moved forward… (note in a lot of cases it’s not the technique of the serve, the return serve, or the smash, that matters instead it’s BEHAVIOUR) …….

In today’s constant changing world, the power of Coaching / Mentoring is priceless…. the sporting fraternity has got this under their belt. The Corporate fraternity is still testing the water to see if it is cold, luke warm or hot….

In the last few years we have been involved with multiple companies from Banking, IT, Telecommunication,  Pharma and Manufacturing and have found those that have taken the development of their primary asset (People) seriously are light years ahead of others…

Posted by davidnair on February 14, 2018 in Uncategorized